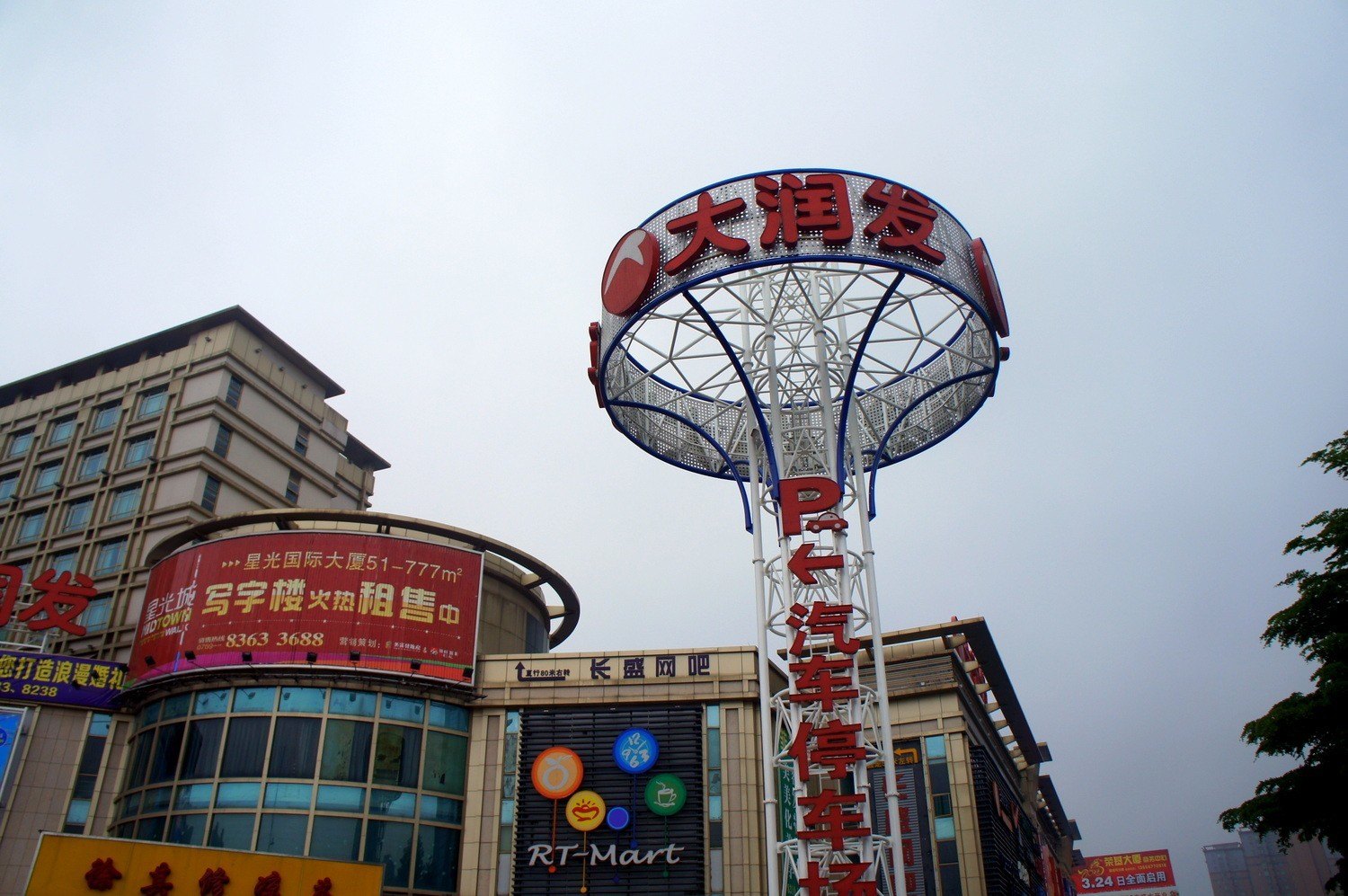 China is an enigma for many people. It is ostensibly a Communist country where the will of the people is served by the party. It is also a capitalist economic system that is experiencing explosive growth. China is the largest country on Earth by population and the second largest by land mass. China’s cities rival any in the western world. But much of the country is largely rural…and agrarian…and poor. This imbalance has led to a Chinese paradox – almost two states existing within each other: one wealthy and one not.

Visitors to China will see both countries. The most popular destination is The Great Wall, which can be viewed from space. Most travelers are enamored with the Terracotta Army – statues from the 3rd Century BCE that were buried in the earth for over 2,000 years. Beijing’s Forbidden City rounds out the list of popular destinations. Beyond the tourist trail, the country occupies the Tibet region at the base of the Himalayas. And it has one of the longest coastlines of any country on earth. This country is both impressive and intimidating for many travelers.