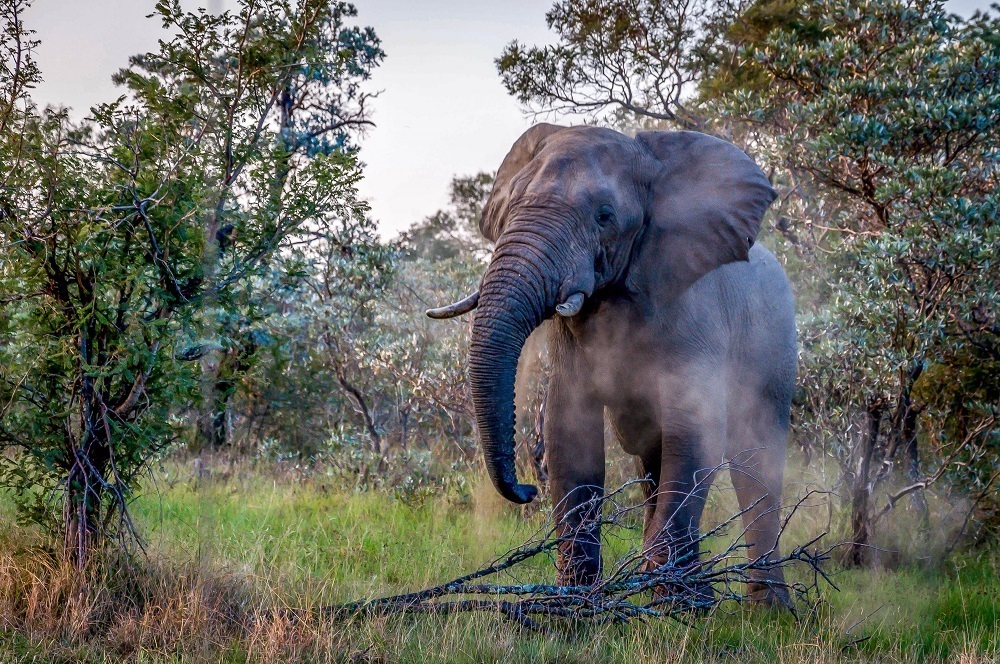 Africa is one of the least visited continents on the planet. Visitors tend to have many preconceptions about it and very limited actual knowledge. Africa as a continent has a tremendous amount of diversity. There are vast deserts in the north, grasslands in the central part of the continent, and lots of wild animals. There are numerous indigenous African tribes, which most visitors would expect.

However, Africa is so much more than stereotypes and generalizations. There are amazing beaches on the northern and eastern coasts. There is skiing in the high Atlas Mountains of Morocco. Many people forget that Egypt and the great Egyptian dynasties were African (the Nile connects the Mediterranean with the indigenous tribes of the interior). The cradle of civilization started in the eastern part of the continent. One of the world’s greatest wine producing regions is located in the south. And then there are the people, with their infectious smiles. Africa is richly complex and deeply rewarding travel destination. Here are some of our favorite African experiences.

10 Unexpected Wine Destinations Around the World

There are so many wine regions to explore beyond the ones that are household names.

Read More about 10 Unexpected Wine Destinations Around the World

Cape Town is a modern, worldly city with an appeal that keeps visitors coming back again and again. While there are many Cape Town attractions to fill your days, it’s also a great city for just living in the moment. There are so many great things to do in Cape Town that you could easily spend a week and only begin to scratch the surface!

20 Photos That Will Make You Want to Visit Chefchaouen

Splashed in every shade of blue under the sun, Chefchaouen, Morocco, seems tailor-made for photographers.

A Visit to the Ancient Roman Ruins of Volubilis

There are certain places that come to mind when you think of the Roman Empire. Rome, maybe the South of France, or elsewhere in Western Europe. But not Morocco.

30 Tips to Know Before Traveling to Morocco

Traveling to Morocco is exciting and thought-provoking, but it’s not without challenges. See our advice for getting the most out of your trip to this beautiful country.

Read More about 30 Tips to Know Before Traveling to Morocco

Eating Like a Local on a Marrakech Food Tour

An evening with Marrakech Food Tours introduced us to so much traditional Moroccan food that we wouldn’t have found without help.

The Reality of Chefchaouen–Morocco’s Blue City

When I first saw a photo of the gorgeous white and blue city, I wanted to visit immediately, long before I knew anything else about Chefchaouen, Morocco…including its name.

Read More about The Reality of Chefchaouen–Morocco’s Blue City

Why I Rode an Elephant but Will Never Do It Again

Everything we learned about the company who provided the elephant rides put our minds at ease. We thought we knew everything we needed to know. We were wrong.

Defining Humanity at the Cradle of Humankind

The blackness swallowed us as we descended down into the earth. We carried lights, but the darkness encroached on us from all sides. The gentle scuffling of feet on the gravel, an occasional soft trickle of water in the abyss and our own breathing were the only sounds. These are the Sterkfontein Caves inside the Cradle of Humankind, a UNESCO World Heritage Site.

Read More about Defining Humanity at the Cradle of Humankind

Finding Sanctuary During a Storm at the Grootbos Private Nature Reserve

South Africa’s southern coast is a wind battered land. Low, scrubby bushes (fynboos) with small leaves dot the coastal land of the Grootbos Private Nature Reserve. Hearty milkwood trees, some growing for over 1,000 years, provide isolated cover. From a distance, this is a barren land. But up close, the hillsides are exploding with plant and animal life. We rode out a violent storm from Antarctica here in complete luxury at the Grootbos Garden Lodge.