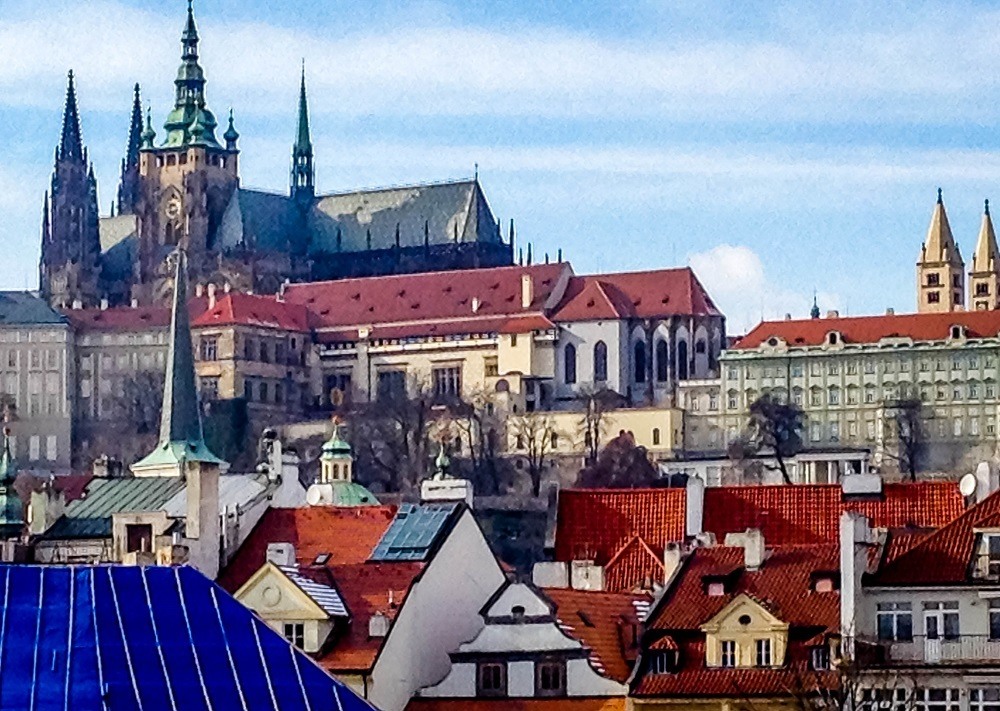 After the fall of communism throughout the world, the country of Czechoslovakia broke apart. One piece is now known as the Czech Republic, or as it is starting to be called, Czechia. Originally comprised of Bohemia and Moravian communities, it was united under the Holy Roman Empire, and ultimately ceded to the Habsburgs. The country played a key role in the early days of World War II, when it was invaded by Germany.

These days, western travelers get their first taste of Eastern Europe in the Czech Republic. Prague has long been the capital for European weekend getaways (stag and hen parties here are practically obligatory). However, to come here for nothing more than drinking and partying is to miss the point: the Czech Republic is an incredible travel destination. Even away from Prague, there are charming towns and villages to explore. Looking into the future, Czechia will remain near the top of most traveler’s bucket list.

The German conquest of Europe during World War II eradicated most of the Jewish ghettos and nearly all of European Jewish culture, however, the Prague Jewish Quarter was allowed to survive. The Nazis actually brought Jewish artifacts from all over Europe to Prague because they intended to create the Museum of An Extinct Race. Today, 20th Century office buildings tower over the Quarter choking off sunlight to the small, humble buildings below.

We’ve been told by fellow travelers that Prague has a reputation as a culinary wasteland – heavy Eastern European food that is poorly prepared. We …

Read More about Visiting the World’s Largest Castle in Prague

Just an hour away, the small town of Kutna Hora makes a great day trip from Prague.

Read More about A Kutna Hora Day Trip From Prague