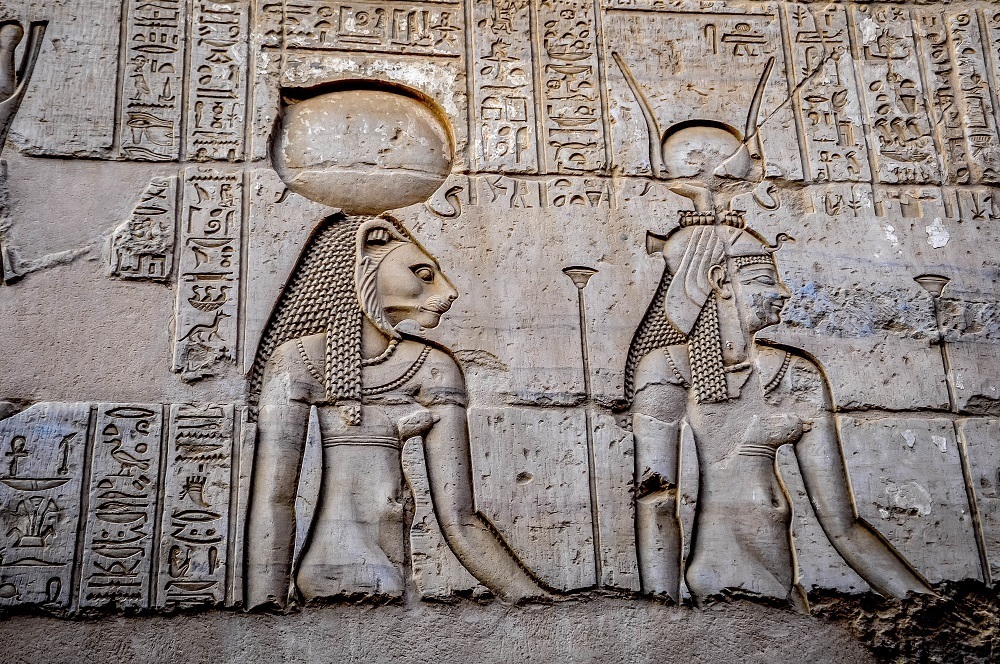 The reliefs at Kom Ombo are amazing

Egypt is one of the world’s most ancient civilizations. For nearly 4,000 years, the Pyramids at Giza were the tallest buildings on earth. The civilization built along the Nile River has had a lasting impact on world history and culture. Much of Roman civilization was built on a study of the Egyptian culture before it. Egypt was also the world’s first tourist destination. It was one of the stops on the Grand World Tour. Visiting the pyramids and seeing the sphinx was required for the well-cultured traveler.

Beyond ancient Egypt, the modern country offers amazing scuba diving, beautiful sunny beaches and a launching pad to explore the Middle East. Recent security concerns have muted tourism, but we found the country can still be explored safely. We visited the country shortly after the January 25th Revolution (or what is also called the Egyptian Uprising of 2011) and had most of the historic sites completely to ourselves. Here is the best of Egypt.

Reflecting on our Trip to Post-Revolutionary Egypt

It has been three years since the Arab Spring came to Egypt on January 25, 2011. We watched the events of those days unfold with rapt attention as we wondered if our planned trip only four months away would be possible at all.

Read More about Reflecting on our Trip to Post-Revolutionary Egypt

Queen Hatshepsut’s Temple and The Valley of the Kings

We awoke early again this morning to head straight to the Queen Hatshepsut Temple before it got too hot. The multi-tiered temple is absolutely imposing …

The Temple Sites of Karnak and Luxor in Egypt

The neighboring Karnak and Luxor Temples are filled with unique statues and carvings that convey the glory of ancient Egypt.

Edfu Temple is characterized by its amazing reliefs that soar into the sky and its in tact roof, which has kept some colors vibrant.

Of all the Egyptian Pharaonic temples, none has a more impressive setting than the Kom Ombo Temple. Located literally on the bank of the Nile …

Any visit to Abu Simbel would be spectacular. But being alone (or nearly alone) at the site was an experience in itself.

A Day at Philae Temple and a Nubian Experience

Intricate, massive carvings made our first temple visit of the trip an impressive stop.