Egypt is one of the world’s most ancient civilizations. For nearly 4,000 years, the Pyramids at Giza were the tallest buildings on earth. The civilization built along the Nile River has had a lasting impact on world history and culture. Much of Roman civilization was built on a study of the Egyptian culture before it. Egypt was also the world’s first tourist destination. It was one of the stops on the Grand World Tour. Visiting the pyramids and seeing the sphinx was required for the well-cultured traveler.

Beyond ancient Egypt, the modern country offers amazing scuba diving, beautiful sunny beaches and a launching pad to explore the Middle East. Recent security concerns have muted tourism, but we found the country can still be explored safely. We visited the country shortly after the January 25th Revolution (or what is also called the Egyptian Uprising of 2011) and had most of the historic sites completely to ourselves. Here is the best of Egypt. 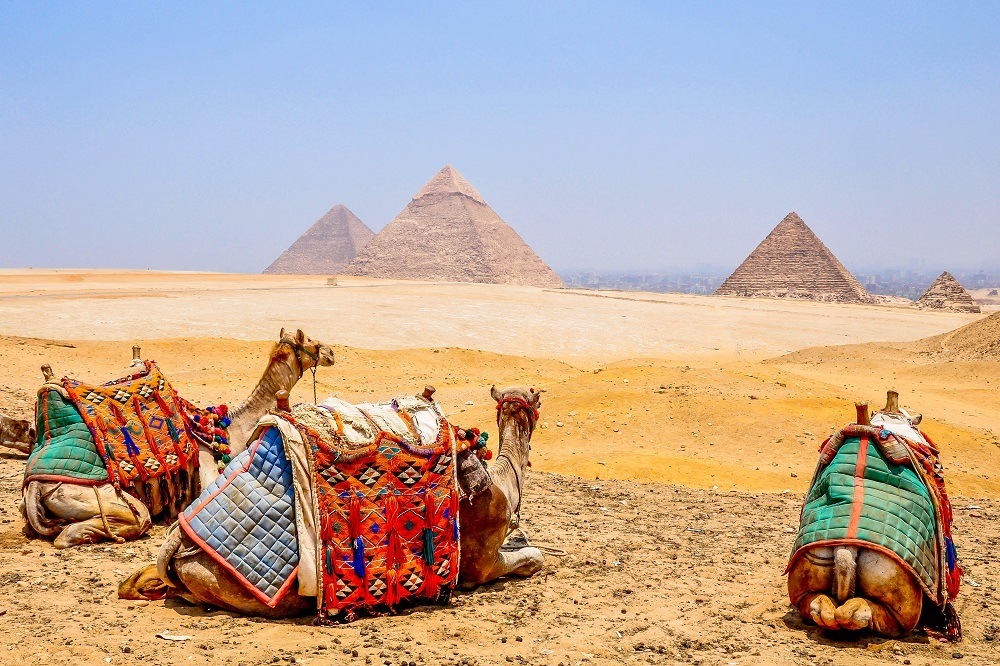 Our first full day in Egypt gave us the chance to have one of the coolest experiences we’ve ever had — standing in front of the Pyramids at Giza. Everything you’ve heard about them is true. As the only (and oldest) remaining Wonder of the Ancient World, they are massive, impressive, and extremely old. To …

The Great Pyramid of Giza and the Panoramic Views Read More »