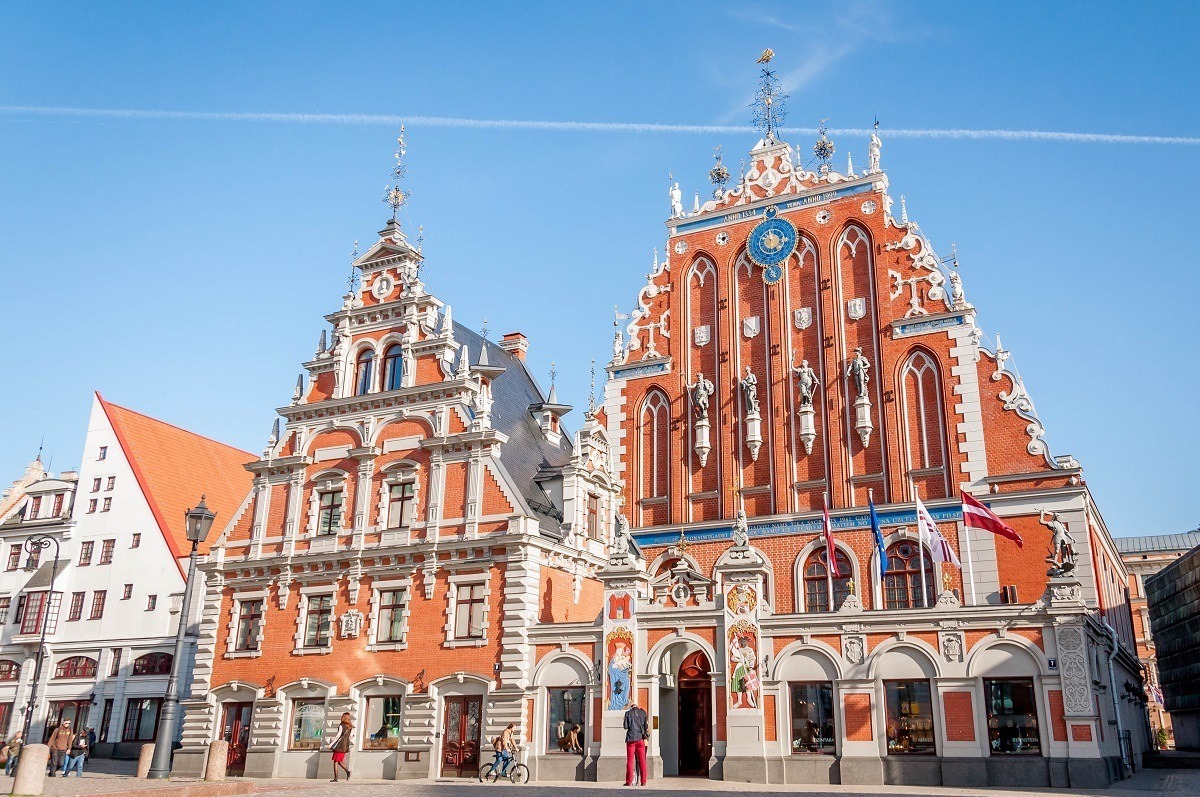 Bordering the Baltic Sea, Latvia is sandwiched between Estonia in the north and Lithuania in the South. The country was forcibly incorporated into the Soviet Union and then occupied by the Nazis during World War II—both these situations have heavily influenced its recent past, though it is now independent. A mark of the country’s resilience in recent years, the capital Riga was named as the European Capital of Culture in 2014. In addition to Riga, main cities include Daugavpils, Jurmala, Jekabpils, and Jelgava.

Latvia is a beautiful country that is just beginning to be on the radar of tourists from North America. Not only is it an affordable destination, it’s full of history and unique culture. The center of Riga is a UNESCO World Heritage Site thanks to its Art Nouveau architecture, and it features wonderful attractions, including its central market, museums, churches, and spectacularly-reconstructed buildings like the House of the Blackheads that date to the Middle Ages. Riga is also a popular destination for bachelor and bachelorette (stag and hen dos) parties, giving it a fun nightlife atmosphere. Daugavpils in southeastern Latvia is known for its red-brick buildings and is surrounded by lakes and nature parks where visitors can appreciate the beauty of the country. Jurmala, west of Riga, is a seaside retreat full of watersports options and lovely stretches of beach.

Riga is a brilliant mix of old and new. On a walk through this lovely city, you could glimpse a 700-year-old church next to a modern store next to a new building that was reconstructed to look old. This blend means there’s something different around every corner and in every square.

The Flavors of the Baltics

Italy conjures up images of homemade pasta and fresh mozzarella. When I think of France, it’s wine, butter, and the flavors of Provence in summer. But what is Baltic food?

Read More about The Flavors of the Baltics

Riga’s Art Nouveau neighborhood couldn’t be further from my misconception of what a visit to the Baltics would look like.