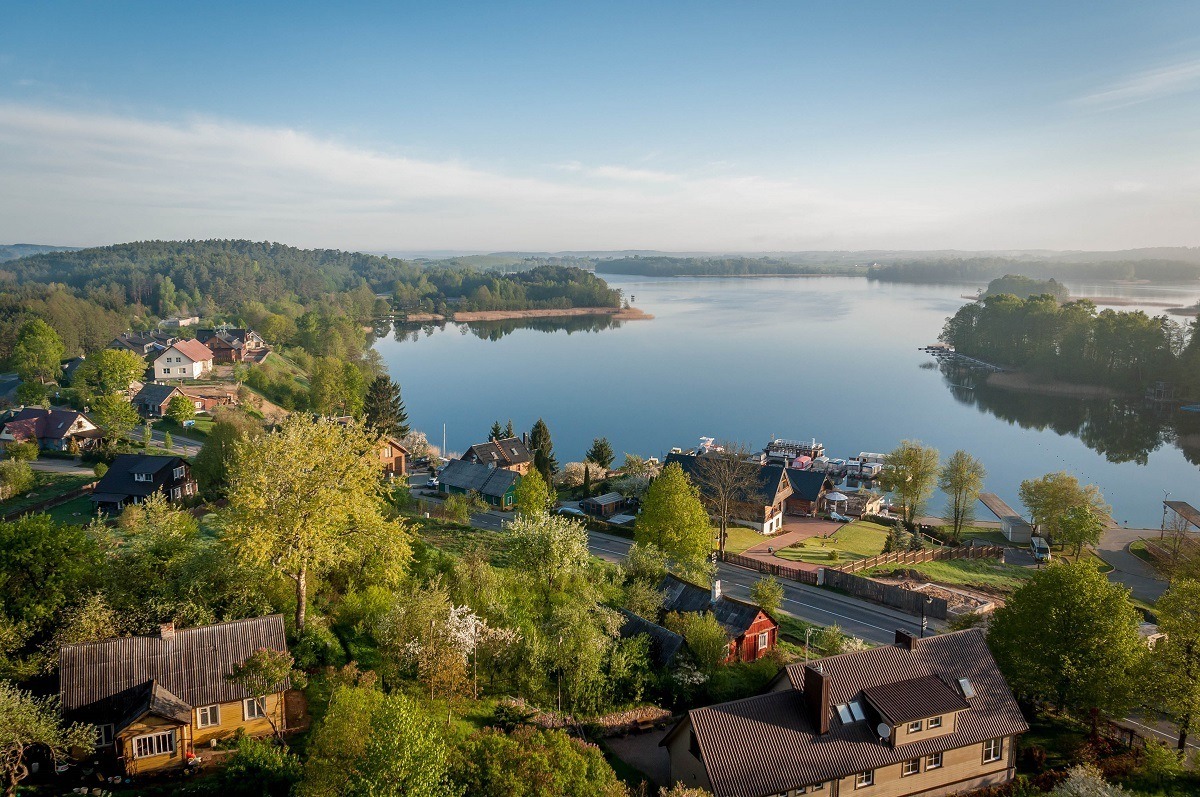 Along with Latvia and Estonia, Lithuania is one of the Baltic countries of Northern Europe located on the Baltic Sea. Independent since 1918, the country was occupied by both the Soviet Union and the Nazis during World War II and became a Communist country under the Soviets until 1990. In less than 30 years, Lithuania has developed one of the fastest growing economies in Europe, and it is now a member of the European Union with a rapidly-developing tourism industry based on its natural beauty and deep cultural heritage. As a bonus, it’s also a very affordable destination.

The capital of Lithuania, Vilnius, is full of interesting architecture, cultural sites, and great food. Cathedral Square, St. Nicolas Church, and the Gates of Dawn are particular standouts in a city full of amazing things to see. The Old Town of Vilnius is, in fact, a UNESCO World Heritage Site. A balloon ride over Trakai Island Castle provides a unique view of the greater Vilnius area. Elsewhere in the country, there are unique palaces and grand structures like Vytautas’ Church and the Kaunas Fortress.

The Flavors of the Baltics

Italy conjures up images of homemade pasta and fresh mozzarella. When I think of France, it’s wine, butter, and the flavors of Provence in summer. But what is Baltic food?

Read More about The Flavors of the Baltics

The Stikliai Hotel Welcomes You Home

Fireplaces and accent pieces complete the feel that staying at the Stikliai hotel is like being in someone’s (very upscale, well-serviced) French country home.

Read More about The Stikliai Hotel Welcomes You Home

A hot air balloon flight is one of the most magical ways to explore a destination. This ride over the Lithuanian countryside was truly unforgettable.

Read More about A Lithuanian Baptism