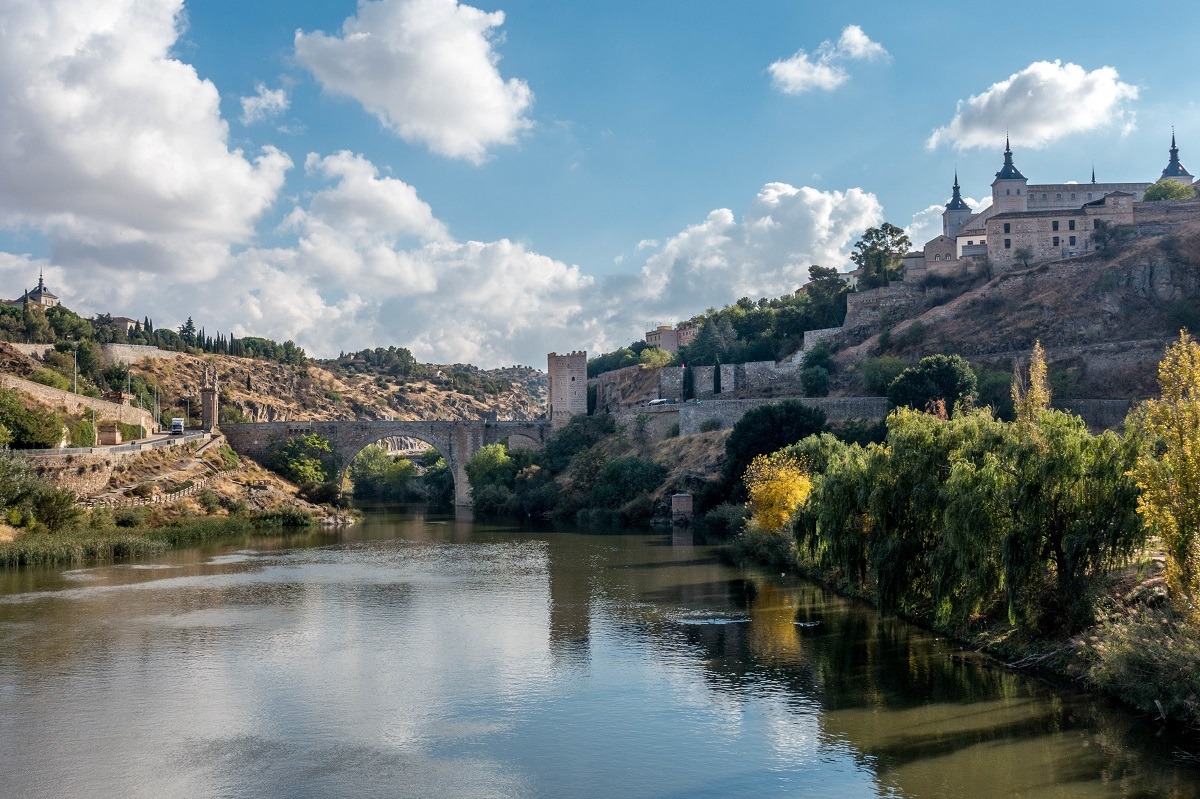 Spain has had a troubled history. It was fought over by Christian Crusaders and Moors, it was devoured from the inside by the supremacy of the Catholic Church’s Spanish Inquisition, and spent much of the 20th century embattled in a civil war and under a totalitarian regime. In recent years, frequent terrorist attacks by separatists and an economic crisis has held the country back.

Despite the challenges, Spain is an amazing travel destination. It is loaded with history, has world class gastronomy (who doesn’t love tapas?), has two of the world’s great wine regions, the beaches in Spain are among Europe’s best and cities like Barcelona, Seville and Granada make perfect travel destinations! If you haven’t been in recent years, it’s time to put it back on your list. Here are some of our favorite Spanish travel experiences.

Segovia, Spain, is a small city with big sites. A quick ride from the capital on the high-speed train, it’s a perfect day trip from Madrid.

Read More about An Enchanting Day Trip to Segovia, Spain

Top 10 Pintxos for a Foodie Adventure in San Sebastian

Visiting Mount Teide, an active volcano in the Canary Islands, offers one of the most impressive views we’ve ever seen. And it should – this is one of the world’s tallest mountains.

Read More about The Ultimate Guide to Visiting Mount Teide

The best way to explore the Toledo attractions is on a walking tour of the Christian, Jewish and Moorish quarters in this beautiful Spanish town. This was the fulfillment of a dream over 25 years in the making.

Five Fun Things I Learned on a Madrid Food Tour

A social event, hopping from bar to bar, eating the best a place has to offer, and laughing along the way—this is tapas in Madrid.

Falling in Love with Barcelona

Given the chance to do things differently on our second trip to Spain, we decided to approach Barcelona without a huge agenda…and we fell in love.

Read More about Falling in Love with Barcelona

Barcelona’s most famous son is the architect Antoni Gaudi. His creative and whimsical designs have left an indelible mark on Barcelona and indeed the Catalan region, and are recognized as a UNESCO World Heritage Site. On our recent trip to Spain, we sought out the works of Antoni Gaudi in Barcelona.

“Estava bonissim!!!” “That was delicious!” We found ourselves saying that frequently throughout the day. Each stop on our Devour Barcelona Food Tour was more delicious than the last. Not having any experience with Catalonian food, we’re glad we took the tour for the highlights.

Read More about A Sweet and Savory Barcelona Food Tour

The Hidden Oasis of the Praktik Garden Hotel

Planted in the heart of the Barcelona’s modern Eixample neighborhood, a hidden oasis blossoms in the Mediterranean sun. Far from the chaos of La Rambla, visitors find peace and quiet in one of Europe’s most beautiful cities. The Praktik Garden Hotel in Barcelona is a secret find for the visitor looking to enjoy the heart of the city in a relaxed venue.

Read More about The Hidden Oasis of the Praktik Garden Hotel

A Visit to the Moorish Alhambra in Granada

Rising up on a hill above the modern town of Granada, the Alhambra gleams with shades of red, orange, and yellow at sunset. This Moorish fortress-turned-palace is a UNESCO World Heritage Site and one of the most important locations in all of Spain.