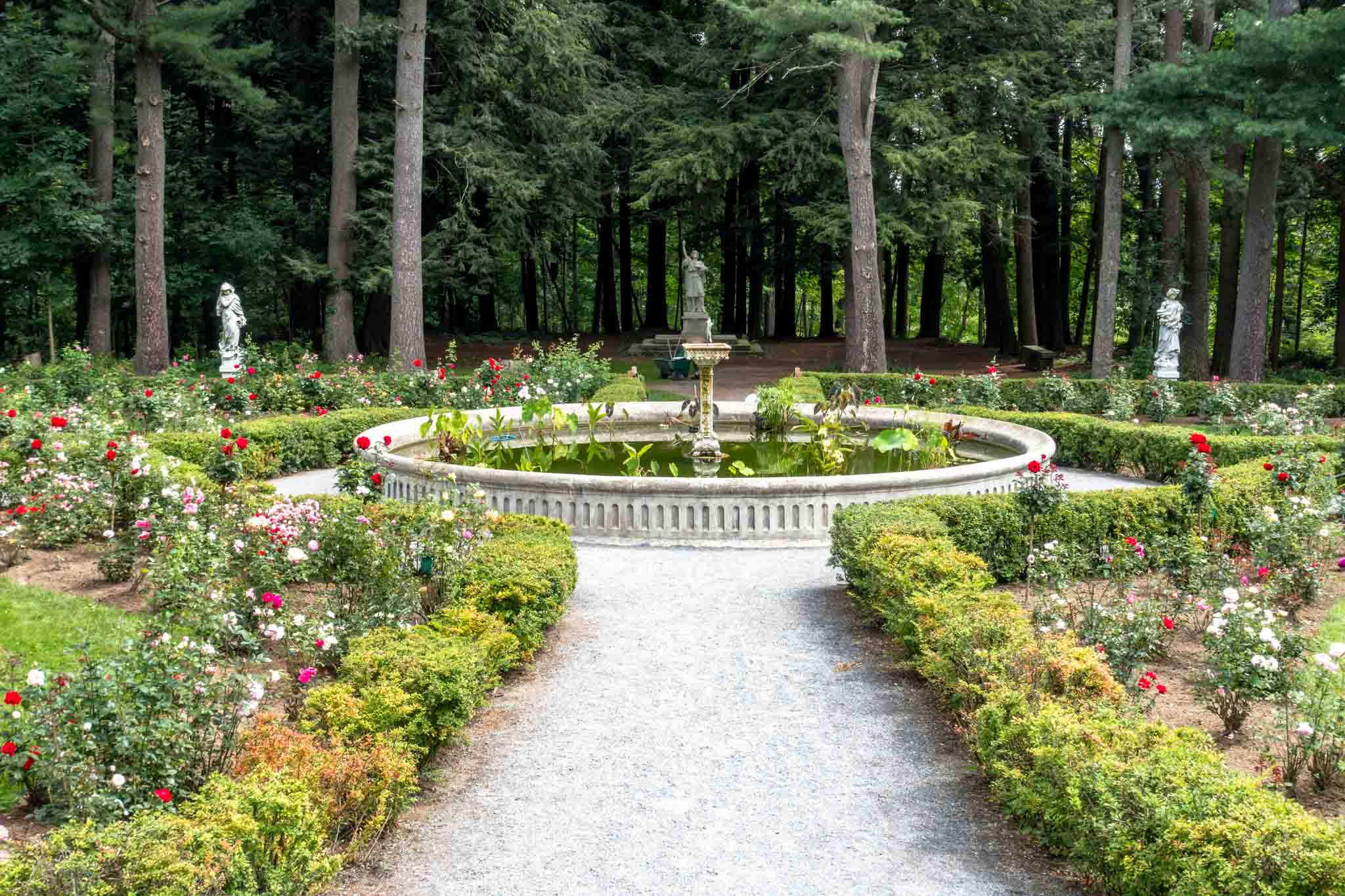 New York has just about everything you could want. From the activity and arts of the City to the farms and stunning scenery of Upstate, there is so much to see and do. We called Manhattan home for five years, though, so we might be a little biased.

Algonquian and Iroquoian-speaking Native American tribes had lived in New York for centuries before Henry Hudson arrived at its shores in 1609 on behalf of the Dutch East India Company. Based on Hudson’s reports, Dutch settlers soon followed and established New Amsterdam and the colony of New Netherland. Through the late 1670s, the colony changed hands several times, ultimately ending up as an English territory.

During the American Revolution, New York was the site of a tremendous number of battles. The first major conflict of the war happened here at the Battle of Long Island, and, later, the Battle of Saratoga was one of the most significant of the war. For a time following the war in the 1780s, New York City served as the nation’s capital and was the site of the inauguration of President George Washington.

New York was home to a high population of enslaved people, and the institution of slavery did not end here until 1827. At the same time, there was a strong abolitionist movement that provided stops on the Underground Railroad, particularly Upstate. Notable figures of the Underground Railroad such as Harriet Tubman (who settled in Auburn) had close ties with leaders of the women’s suffrage movement such as Susan B. Anthony and Elizabeth Cady Stanton, who were also New Yorkers.

Much of New York’s reputation as a melting pot can be traced to Ellis Island. From 1892 to 1954, more than 12 million immigrants passed through the island on their way to a new life in in the state and beyond. From Little Italy to Chinatown, the people who landed here have contributed to the magic of this place.

Planning a trip to New York

The state’s regions are often separated into Upstate and downstate, in which “downstate” is the greater metropolitan area of New York City and “Upstate” is the entire rest of the state.

Some of the world’s most visited attractions are located here, including Times Square, Central Park, Grand Central Terminal, and Niagara Falls, which spans the border with Canada. If any of these places is on your list, planning ahead is definitely recommended.

Outside of bustling, urban New York City, the geography of New York State is diverse, which means there is a large variety of outdoor activities to do. There are forests for hiking, mountains for skiing, and rivers and lakes for more recreation. From the Catskills to the Adirondack Mountains to the shores of Long Island, New York offers nearly everything. If the great outdoors isn’t really your scene, there’s always the culinary mecca of the Hudson Valley or the wineries of the Finger Lakes and Erie.

Whether you’re looking for fine dining, a burger by the lake, or top-notch fried chicken, Saratoga Springs has something great.

23 Things to Do in Saratoga Springs, New York

Saratoga Springs is a city filled with music. It has fabulous parks, amazing food, and an overall joie de vivre.

Read More about 23 Things to Do in Saratoga Springs, New York

The 10 Best Hotels in Saratoga Springs for a Getaway

Here are the best places to stay in Saratoga Springs for a weekend getaway.

Beekman mansion and farm – home of the Fabulous Beekman Boys – are our happy places. Especially during Harvest Fest.

Visiting the Key to the Continent, Fort Ticonderoga

Fort Ticonderoga NY was the site of an important Revolutionary War battle.

Read More about Visiting the Key to the Continent, Fort Ticonderoga

A Tour of Saratoga’s Famous Springs

The springs that bubble up all over Saratoga Springs have been known to have restorative powers since Native American tribes roamed Upstate New York. And while some may taste or smell more minerally than others, the Saratoga mineral springs have been a critical part of this fun city for hundreds of years.

Read More about A Tour of Saratoga’s Famous Springs

The Joy of a Music-Filled Weekend in Saratoga Springs

Music lovers are a different breed. I know this because I’m one of them.

A beautiful early summer day gave us the perfect opportunity to take a road trip to New York and the Statue of Liberty.

Five Fun Things to do in Rockefeller Center

Located right in the heart of Midtown Manhattan, it’s nearly impossible to visit New York without going to the city’s most famous landmark. Not only it is hard to miss, but there are so many different things to do in Rockefeller Center that it’s a must on any trip to New York.

Read More about Five Fun Things to do in Rockefeller Center

A Rockefeller Center Tour: Beyond the Christmas Tree and NBC

Rockefeller Center is more than just the ice skating rink and the Christmas tree, or even NBC Studios. A tour of this sprawling complex gives you the opportunity to explore the art and history of these notable buildings.

Read More about A Rockefeller Center Tour: Beyond the Christmas Tree and NBC
Older →