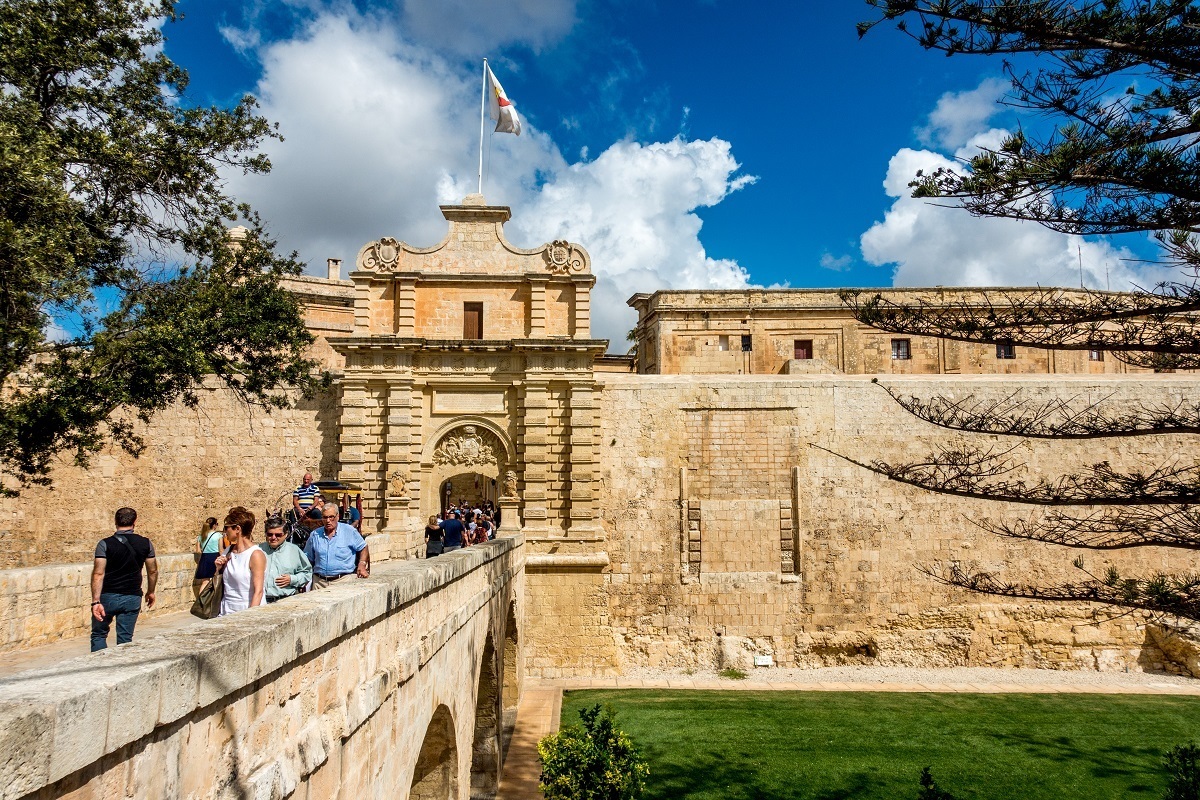 At the crossroads of the Mediterranean is an island nation that is frequently overlooked by travelers, but it shouldn’t be: Malta. For centuries, sailors found their way to these shores to refuel and claim fresh water before continuing on their voyages. In the Middle Ages, the country became synonymous with the Knight’s Templar as they moved between mainland Europe and the sands of North Africa. Many of the churches in the country bear testament to both Islamic architecture and Christian Crusades. In recent years, the pilgrims have been of the economic variety, owing to the country’s status as the preferred tax haven for European business interests.

Travelers to the country are frequently overwhelmed. Many visitors are unaccustomed to the population density they find in Malta. But for those who travel here, they are rewarded by the tapestry of culture and color they find. Visitors should be sure to check out the historic core of Valletta, which has been recognized as the European Capital of Culture. Two of the oldest structures on earth are in Malta (pre-dating many more famous structures in other countries). But the real highlight of this island nation is the smaller island of Gozo (the country is comprised of three islands) – here travelers find a slower pace, fewer people, and the most breathtaking sites anyone can possibly imagine.

15 Fabulous Maltese Foods You Must Try in Malta

With lots of fresh vegetables, seafood, cheeses, and bread, Maltese cuisine has some of the best flavors in the Mediterranean. From street food to sweets, there is a wide array of choices.

Things to Do in Gozo, Malta in One Day

With a fraction of the population of Malta, Gozo is much quieter and has a slower pace about it. It’s also awe-inspiring.

Read More about Things to Do in Gozo, Malta in One Day

Candy-hued balconies against white stone facades, shimmering turquoise waters, cities that are like open-air museums all spiced with the history and flavors of the Mediterranean—this is Malta.

When we decided to plan our trip, we only knew two things about Malta: it was supposed to be beautiful, and it’s easy to reach from Sicily. That didn’t even scratch the surface.

Read More about 8 Curious Things to Know Before Visiting Malta