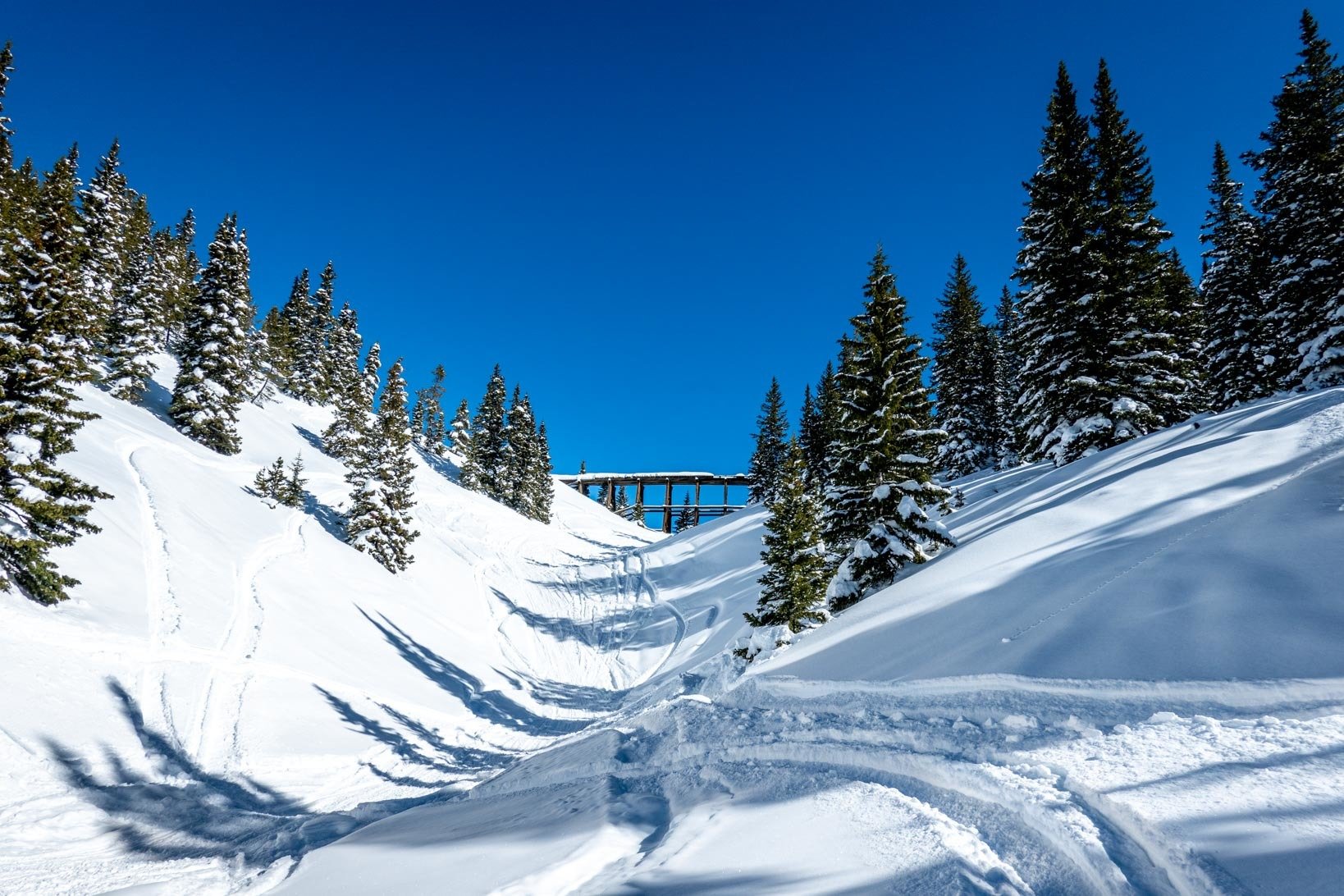 The state of Colorado is one of the most popular travel destinations in the United States. From the soaring Rocky Mountains to the undiscovered plains, it is a state like no other.

Numerous Native American tribes called the mountains and plains home going back to 8700 BCE. Their homes and culture had a profound impact on all of the settlers who would follow.

Most people visiting Colorado today wouldn’t think that the state has a profoundly Hispanic origin. The original Europeans to the area were from Spain, coming up from Santa Fe.

The state came into the United States through the Louisiana Purchase (from France) and after a brief war with Mexico ending in 1848 with the Treaty of Guadalupe Hidalgo. The Territory of Colorado would become the State of Colorado in 1876, earning it the nickname of the Bicentennial State.

In 1850, gold would be discovered in Arvada, Colorado, just a few short miles from Denver. Mineral exploration would shape the future of the state for over 150 years.

However, the state’s natural beauty would eventually be recognized and appreciated far beyond its natural resources.

The majority of the state’s population (and most of its cultural attractions) can be found in a thin ribbon within 20 miles to the east of the Rocky Mountains. From Fort Collins in the north, extending south trough Boulder, Denver, Colorado Springs and ending in Pueblo, this is where you’ll find museums, universities and other attractions. To locals, this area is commonly called the Foothills.

To the east, of the Foothills are the Eastern Plains. Vast stretches of farmland, grasslands and empty space heading east.

Up the spine of Colorado is the impressive Rocky Mountains. These purple mountains majesty stretch the length of the state and are home to all the outdoor activities you could possibly imagine: skiing, hunting, hiking, fishing, whitewater rafting, and about a million more.

To the west of the Rocky Mountains is the Western Slope. This area is a combination of mesas, irrigated valleys and vast open spaces that are sparsely inhabited.

The Glenwood Hot Springs Pool in Colorado is the world’s largest hot springs pool – and a great way to end the day.

A Somber Visit to Camp Amache, the Granada Relocation Center

A somber visit to Camp Amache, one of the World War II-era Japanese internment camps.

Read More about A Somber Visit to Camp Amache, the Granada Relocation Center

Seeing Bent’s Old Fort in Colorado is like traveling back in time.

The Sky High Art of the Granby Murals

Experience the street art and murals in the classic Colorado mountain town of Granby.

Read More about The Sky High Art of the Granby Murals

Fun Things to Do in Grand County, Colorado in the Winter

Grand County is Colorado’s winter adventure paradise and here’s what makes it great!

Read More about Fun Things to Do in Grand County, Colorado in the Winter

Soaking Up the Goodness of the Hot Sulphur Springs Resort

After hiking or skiing, a soak in the hot, mineral waters of the Hot Sulphur Springs Resort is the perfect end of the day.

The Best Hot Springs in Colorado According to a Local

Visiting the hot springs in Colorado is one of the highlights of a trip to the Rocky Mountains. Here are some of our favorite hot springs pools to get your soak on.

A Wintry Escape for A Steamboat Skiing Adventure

Read More about A Wintry Escape for A Steamboat Skiing Adventure

Outside of Las Vegas is one of the largest single-site construction projects in the world – Hoover Dam. Completed in 1936, it was designed to …