This is part of our ongoing series called The Local View – travel writers on their home towns. We often overlook the places closest to us, but here travel writers share their local pride. This article on things to do in Saint Martin comes from Breana Johnson, an expat living on the island.

The Caribbean island of Saint Martin is a gigantically popular tourist destination. The resorts, the clubs, and the famous airport beach are pretty well known in the tropical travel world. Although I live literally down the street from the Maho airport beach and it is very cool, I don’t spend a whole lot of time there (other than the occasional trip to amuse myself watching tourists get blown into the water by a jet engine). Rather, I drive myself right out of tourist town to engage with the locals and do what they do. 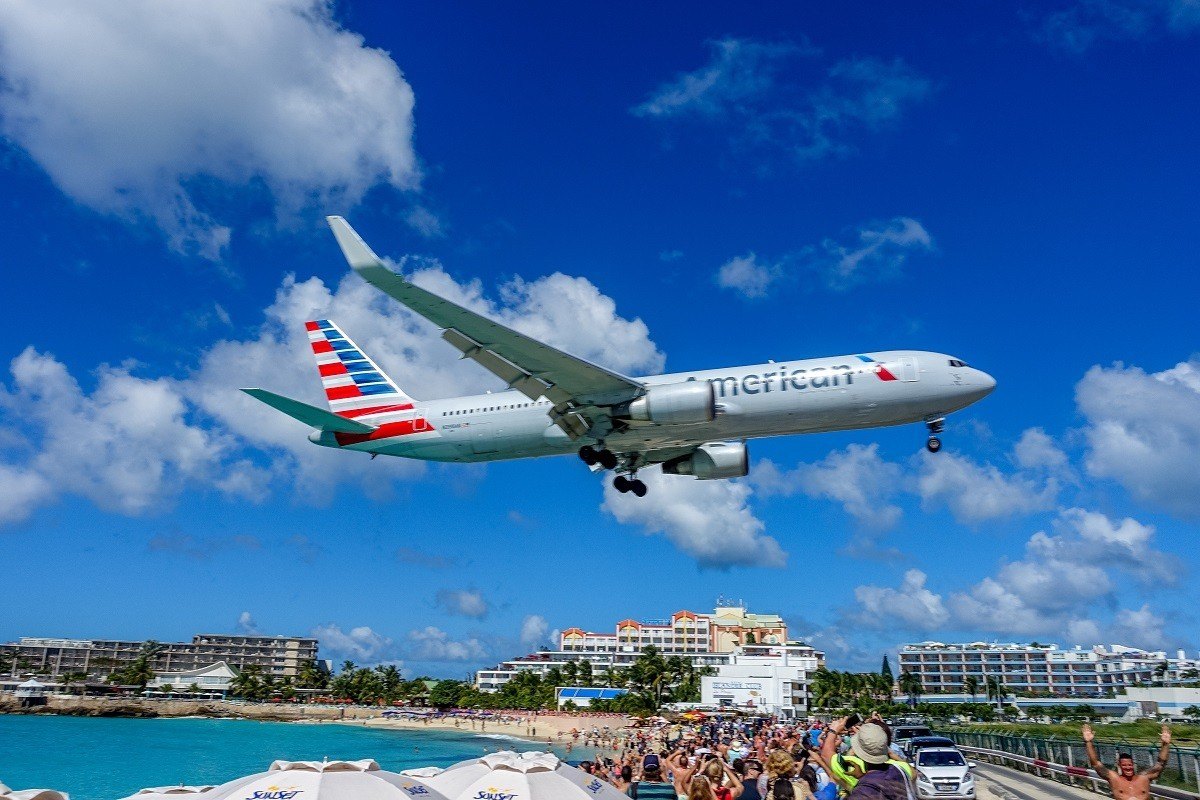 Who says an expat can’t go local? Or a tourist, for that matter? If you want to get the local view, check out these awesome things to do in Saint Martin. 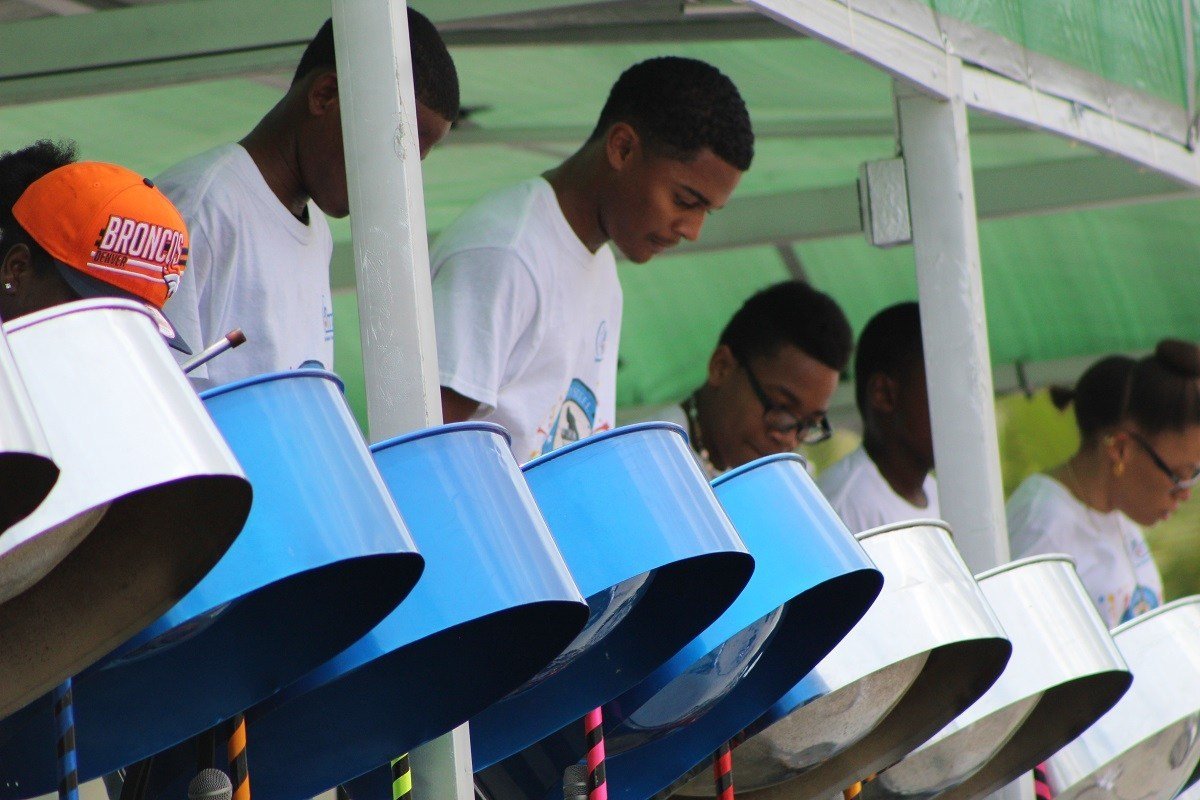 Eat Local
Just in case you hadn’t figured it out yet, beach bars and upscale seafood are not local grub. If you want to taste the flavors of Saint Martin, you’ll have to look for something that looks slightly sketchy and smells like heaven. Random dudes grilling on the side of the road are always a good choice. The repurposed vans, sheds, and airplanes along the northern edge of Pondfill Road in Philipsburg are also awesome. I prefer the jerk chicken to the ribs, but it’s all good stuff. You can’t eat anything without a johnny cake, so be sure to grab a few for the road. The fruit stands are awesome, too. If you want a fresh mango or avocado, this is the way to go. I like to pick up a few bottles of local honey from the eastern side of the island, as well.

Play Local
As a general rule, the locals do not hang out where the tourists hang out. This means Maho Beach (the airplane beach), Great Bay, and Orient Beach are pretty much a no-go. However, Mullet Bay Beach in Cupecoy is a hugely popular local spot, but only on Sunday afternoons. If you go, you’ll find the beach absolutely packed with locals grilling, playing music, and splashing in the waves.

On the French side of the island, go to Le Galion Beach. It’s rather odd that so few tourists know about it, given its close proximity to the famous Orient Bay Beach. Le Galion is actually my favorite beach, because the water at the shore is shallow and calm, but you can take a long paddle out to the middle and surf pretty good-sized waves. 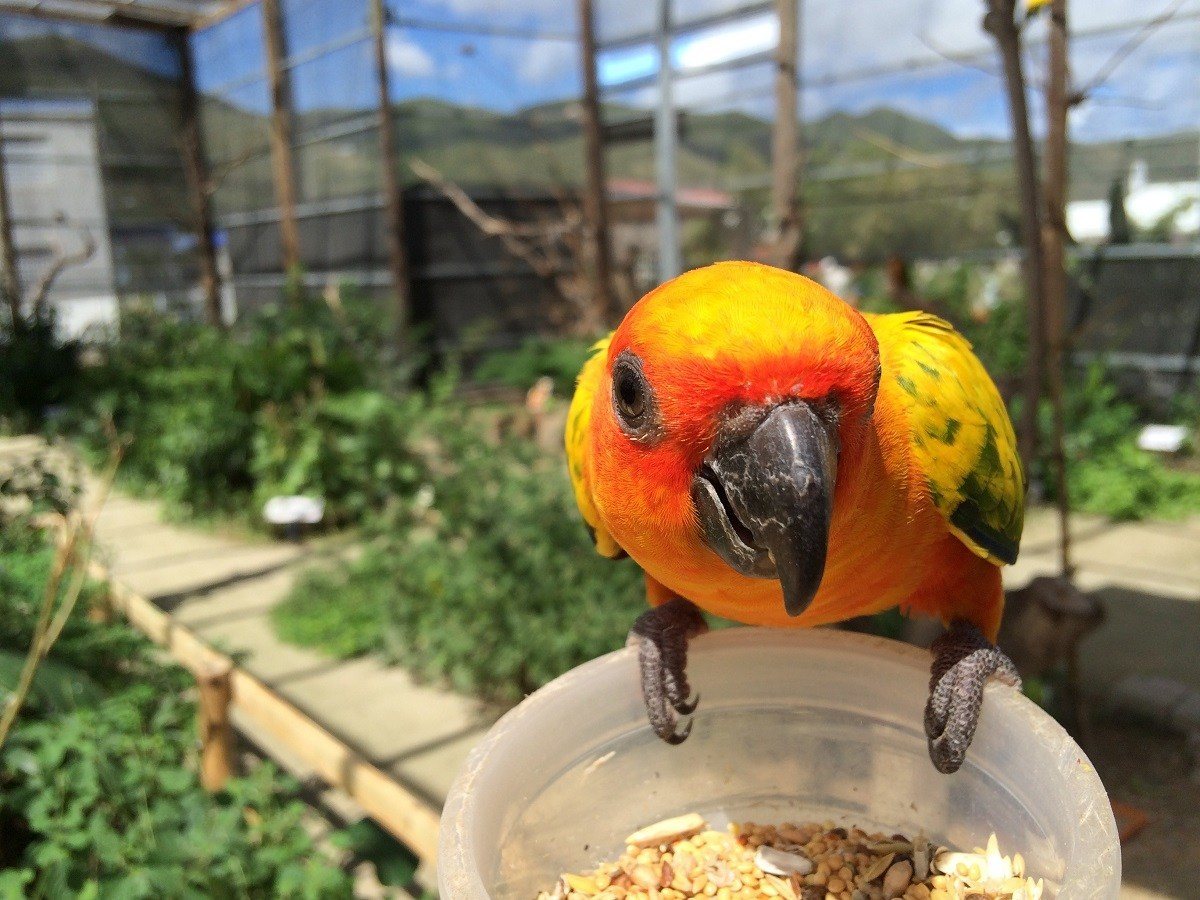 As far as non-beachy attractions go, there is one in particular that stands out. North of Philipsburg is a place called Parotte Ville Bird Park. It’s located in the Dutch Quarter area of the island, and although it doesn’t have a website, you can Google it to find specific directions. This place is an absolute gem. It has a bird enclosure with hundreds of colorful parrots that you can feed and hold. There’s also a small cultural museum, a playground, and botanical garden of sorts. The owner, George, enjoys giving tours and answering questions. 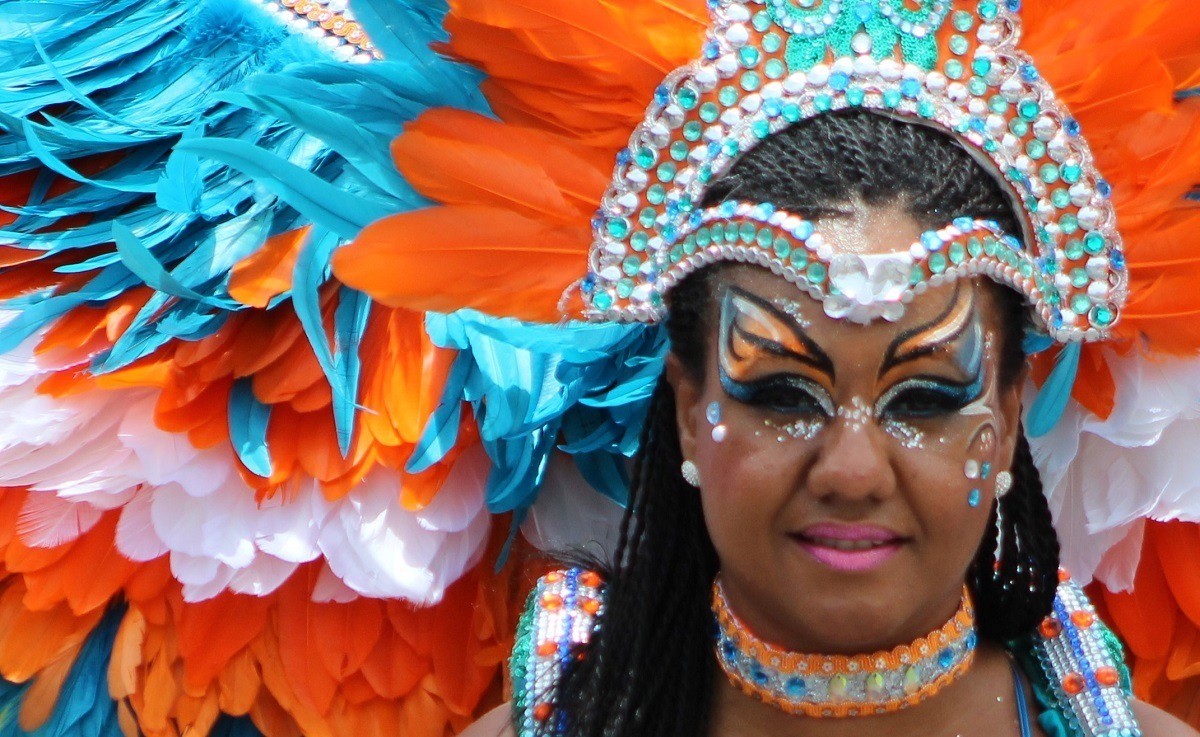 Live Local
You may not be stuck on the rock, but you can still live local while you’re here! Ask around to see if there are any parades or festivals coming up. During Christmas and Carnival, both Philipsburg and Marigot transform with local festivities on certain evenings! The Little League field on Pond Island has games almost every night, so if you’re in the Philipsburg area, why not buy a burger and watch the kids do what they do best? 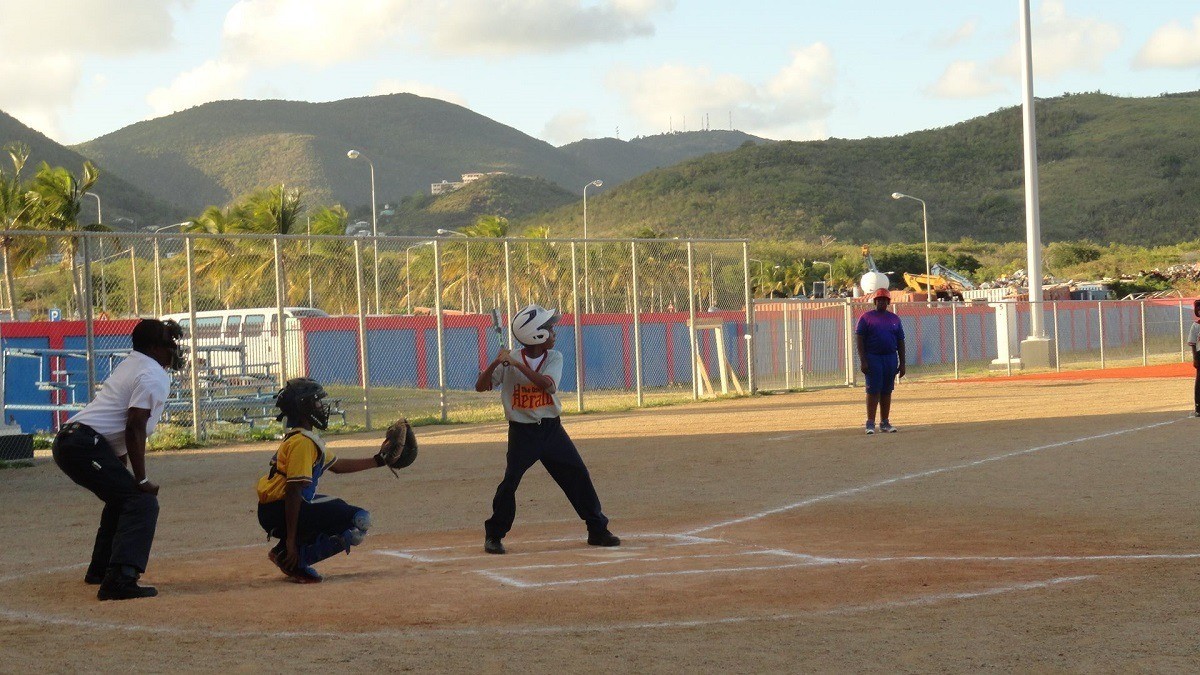 Also, Grand Case on the French side has some of the best things to do in Saint Martin. Part of the year, local arts and crafts are features on Tuesday nights. And trust me, it’s not your tacky tourist market. Museum Naturalis is also open a few nights a week, so you can learn about the wildlife and conservation efforts on the island.

Don’t stay stuck in Tourist Town! Get out and see Saint Martin for what it really is. There is so much to see and do in this beautiful place, and you can only truly appreciate it if you engage in the local culture. You’ll also find that it’s a lot more fun! So pull out your camera, put on your sunscreen, and get ready to be a little less touristy than the rest of your cruise ship. 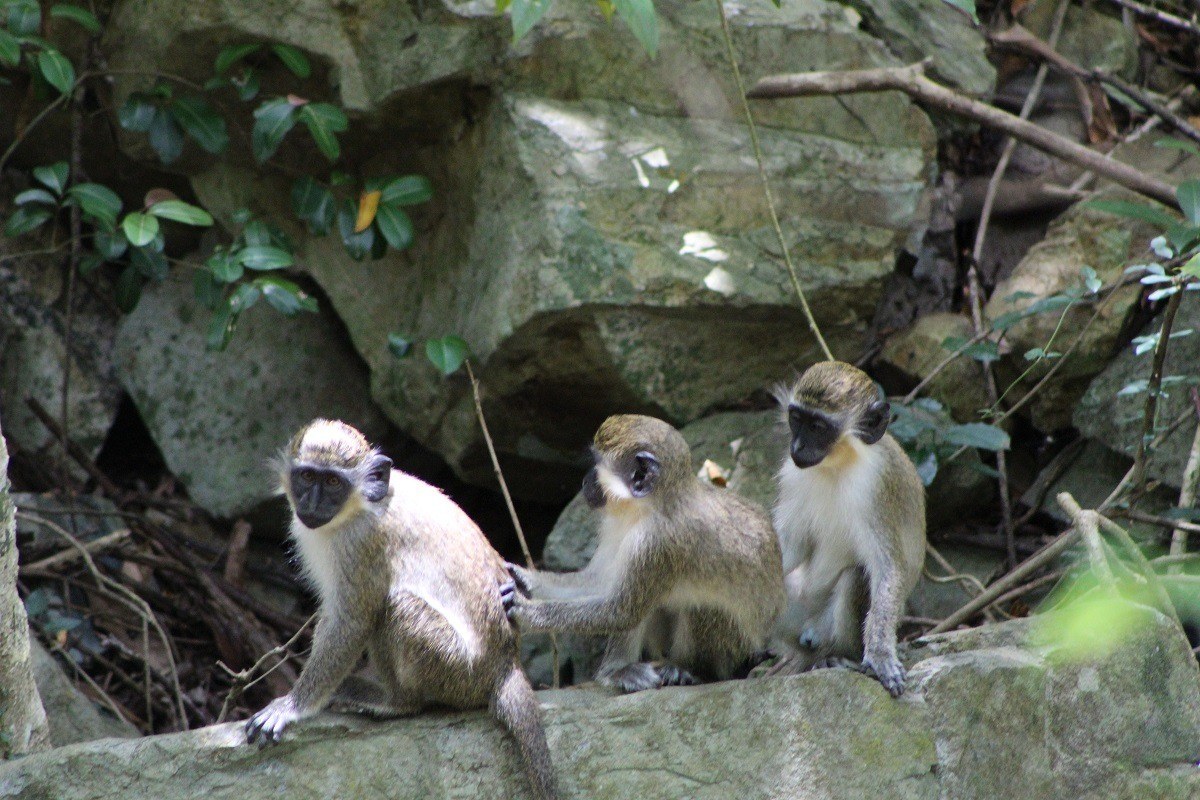 How is the shopping? Have all the stores reopened after the hurricane 2 years ago?

Very helpful as I would visit for the first time in a couple weeks.

All I ever see are the people taking photographs of the planes. I've always imagined that the planes are full of plane nerds keen to get similar photos, in a elf-perpetuating cycle.

My favorite Caribbean island. Thanks for sharing!