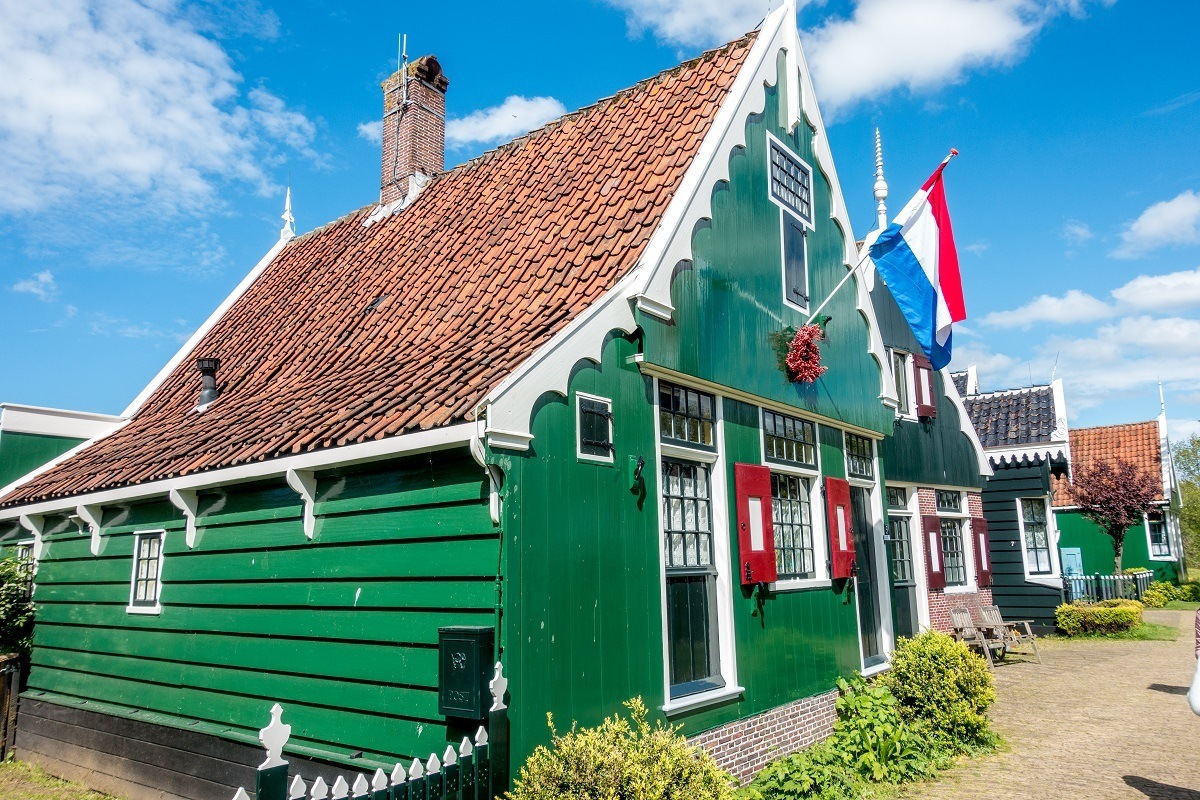 The Netherlands (known sometimes as Holland) is a small country in Western Europe. A founding member of the European Union, the country is generally very progressive about social issues. Both a constitutional monarchy and a parliamentary democracy, the Netherlands is known as one of the happiest countries in the world, reflecting its high quality of life.

Amsterdam, the capital of the Netherlands, is known for its many beautiful canals, but that’s only the starting point of this great city. It’s also full of history and great food as well as world-class museums and gorgeous open spaces like Vondelpark—there are so many things to do in Amsterdam. Amsterdam is a bit infamous for its legalization of marijuana and prostitution, but those are only a small part of what the city offers (and are easy to avoid if one wishes to). The country’s second-largest city, Rotterdam, was hit hard during World War II but makes up for its lack of historic buildings with new, unique architecture, a great culinary scene, and lots of nightlife. The Markthal and Witte de With Street are particular favorites.

20 Top Things to Do in The Hague, Netherlands

With magnificent gardens, world-class museums, and a lively culinary scene, The Hague is a gorgeous and culturally rich destination.

Read More about 20 Top Things to Do in The Hague, Netherlands

From the moment we stepped through the gates at Keukenhof gardens, it was clear we were in a happy place.

14 Fun Things to Do in Rotterdam, Netherlands

Rotterdam is full of surprises. It’s a modern, vibrant city full of architecture, art, culture, and lots of great food.

Read More about 14 Fun Things to Do in Rotterdam, Netherlands

14 Things to Do on a Haarlem Day Trip

Haarlem is a dream. It has grand architecture, outdoor cafes, canals, and great museums all without the crowds of some of the larger cities in the Netherlands.

31 Fun Things to do in Amsterdam

Take a cruise. Take a stroll. Take a shot. Take a photo. There are so many fun things to do in Amsterdam.

Read More about 31 Fun Things to do in Amsterdam

The Goodness of Gouda: Exploring the Famous Cheese Market and More

The first thing you see in Gouda isn’t a surprise—it’s cheese. It hangs above the streets and floats in the canals. And, Thursday mornings, it’s neatly stacked in the middle of the town square for the Gouda Cheese Market.

Read More about The Goodness of Gouda: Exploring the Famous Cheese Market and More

One of the best ways to get to know a country is through its food. And there’s a lot of delicious stuff to know in the Netherlands.

A Picture Perfect Day Trip to the Zaanse Schans Windmills

There’s just something about windmills. Graceful, serene, evoking thoughts of another time, watching the sails spin is like watching the waves in the ocean. You can’t go to the Netherlands without glimpsing just a few.

There is so much to see in the Netherlands beyond Amsterdam.

It’s five minutes until 3:00 in the afternoon and already there’s a line of 20 people snaking outside the dark green door. You would think someone was giving away money. But it’s just a normal Sunday in Amsterdam outside a bar that’s been here for over 300 years.