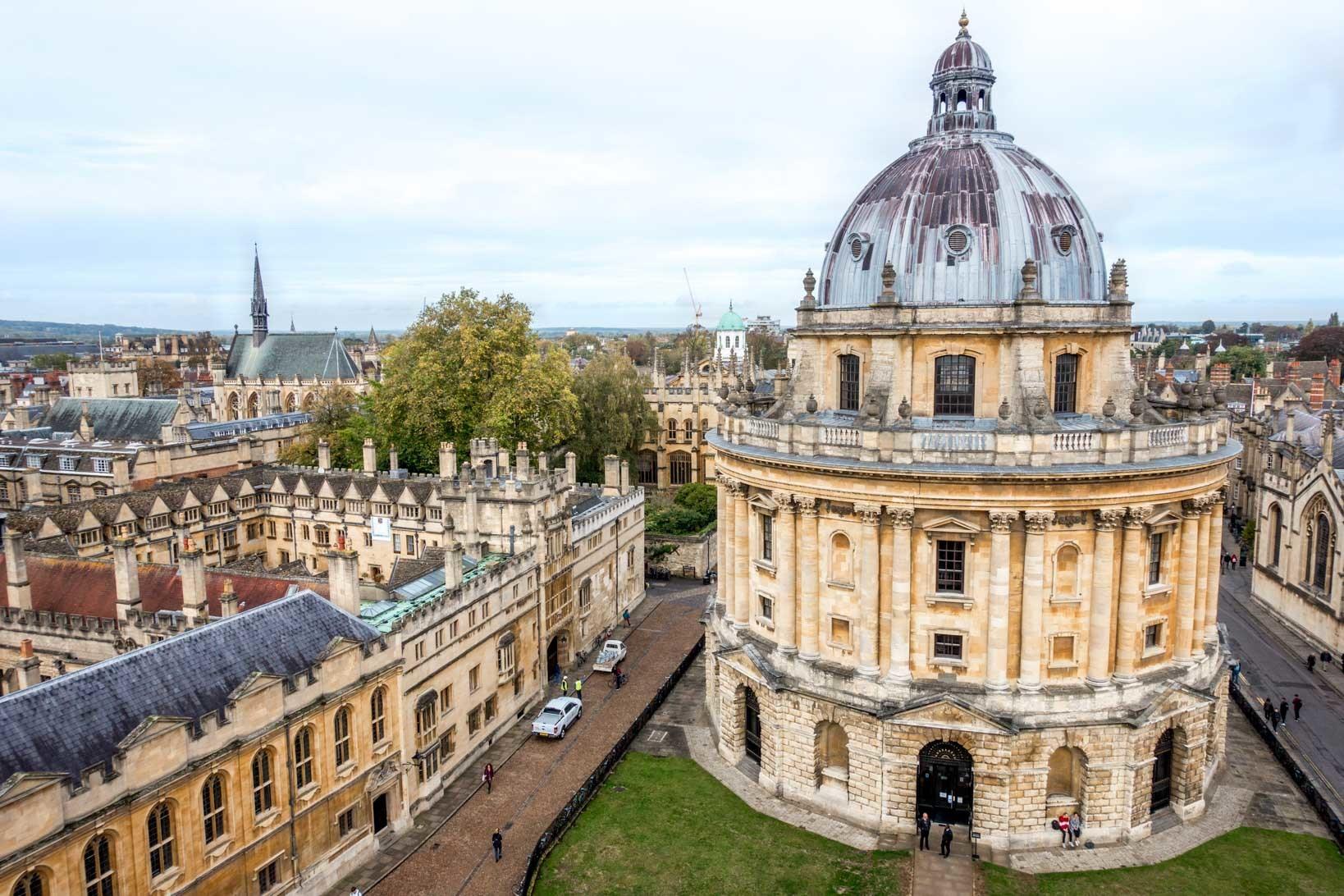 The United Kingdom (UK) and the British Empire was one of the world’s great colonial powers, and ultimately superpowers, for centuries. Collectively comprised of England, Scotland, Wales and Northern Ireland, its sphere of influence was vast and impressive. From its homeland in England, to outposts in America, The Caribbean, India and Africa, the U.K. ruled supreme. These days, the scope of the UK is more limited, but it is still an incredible place to visit.

Visitors are drawn to Scotland’s castles, the birthplace of golf and the impressive Scottish highlands. The rough and independent spirit is pervasive through Wales and along its storied coastline. Northern Ireland’s complicated history of the Troubles makes for an interesting educational experience (not to mention its incredible whiskey). And mother England with its many historical sites, makes any U.K. visit complete. From the Tower of London to the Dark Hedges, the UK is a great destination. Here are some articles on our favorites.

Choosing a Bed and Breakfast in Ireland (and the Best B&Bs in Ireland!)

There are plenty of options for Bed and Breakfast in Ireland and Northern Ireland, but standards vary wildly. Here’s how to chose the right Irish B&B.

Read More about Choosing a Bed and Breakfast in Ireland (and the Best B&Bs in Ireland!)

Imagine you’ve booked a vacation and end up with a connection through London’s Heathrow airport – resulting in a 13 hour layover. How much of London can you see on a long Heathrow layover? As it turns out, the answer is a lot.

Read More about Seeing London on a Long Heathrow Layover

Getting a Shower at London’s Heathrow Airport – Travel Insider Tip

The definitive guide to Heathrow showers at one of the world’s busiest airports.

For two weeks each year, the squares and streets of Bath transform into the city Christmas market—a festival of food, entertainment, gifts, and holiday decorations.

18 Best Things to Do in Bath, England

Over 25 years ago at summer camp, I met a young woman from Bath. She told me stories about a beautiful town in the west of England that had hot springs and looked like it was right out of a movie set. It turns out she wasn’t lying.

Read More about 18 Best Things to Do in Bath, England

31 Fun Things to Do in Oxford, England

Oxford is full of world-class museums, fun pubs, and great sites to explore. Every time we return, we discover something new.

Read More about 31 Fun Things to Do in Oxford, England

14 Best Places to Visit in Wales

With grand stone castles, colorful villages, and rivers and hills that thrive in the bounty of Welsh rain, a trip to Wales is packed with both man-made and natural beauty.

Read More about 14 Best Places to Visit in Wales

12 Fun Things to do in Notting Hill

With candy-colored homes, great restaurants, and one of the most famous markets in the world, there are lots of fun things to do in Notting Hill.

Read More about 12 Fun Things to do in Notting Hill

Soaking Royally at the Thermae Spa in Bath

Many cities claim a heritage of thermal baths, but Bath delivers on that history. These days, the Thermae Spa in Bath has been completely re-envisioned as a modern palace of relaxation.