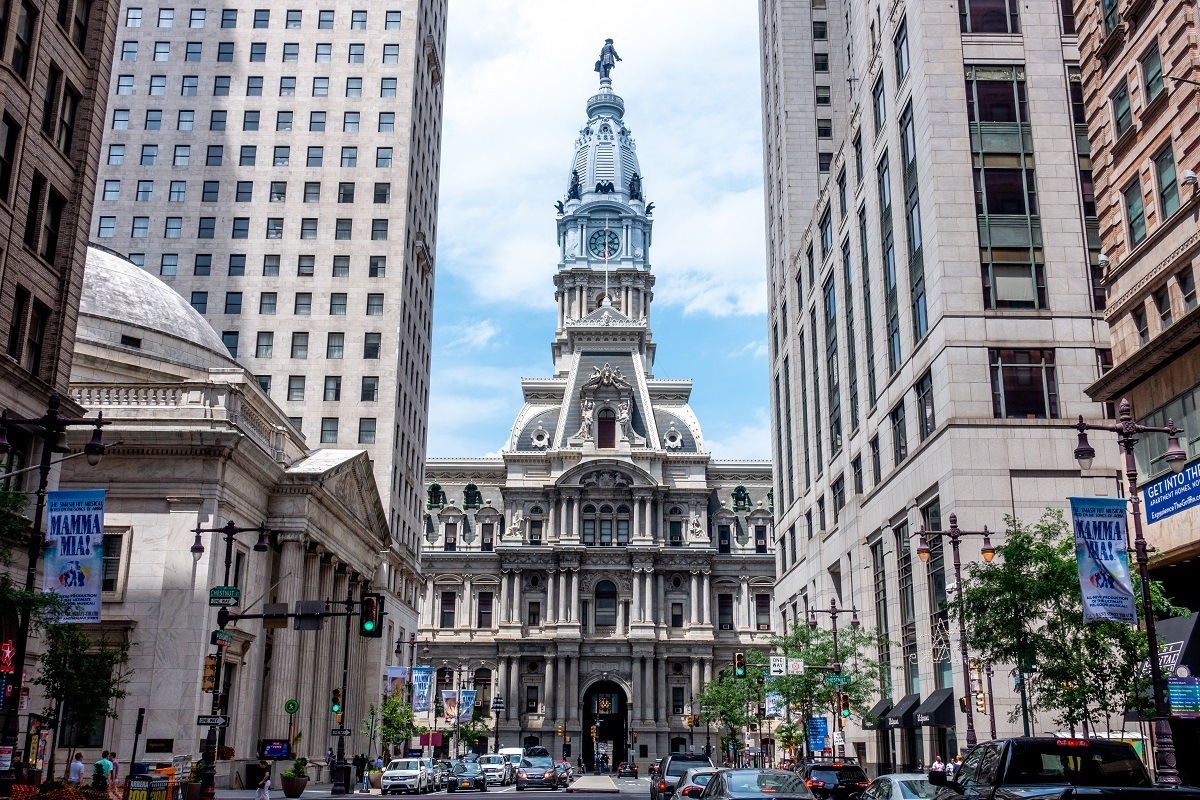 We have lived in Pennsylvania for over 15 years and are still always discovering something new. From the Pocono Mountains to the historical sites of Philadelphia to the food of Pittsburgh, there so much to see and experience here.

Before Europeans arrived, a number of Native American tribes called the area home. The Algonquian Lenape, the Iroquoian Susquehannock, and the Petun lived in different parts of the state.

William Penn, a Quaker from England, founded Pennsylvania as one of the 13 original colonies in the United States in 1681. Nearly a century later, it became a significant location for the Founding Fathers of the United States. The US Declaration of Independence was adopted at Independence Hall in Philadelphia, and Philadelphia and other locations around the state hosted Continental Congress meetings.

During the Civil War, the Battle of Gettysburg was fought in Gettysburg in the south-central portion of the state. It is pointed to as the turning point of the war. Before and amidst the war, numerous locations throughout Pennsylvania were stops on the Underground Railroad, helping formerly enslaved people make their way from the South to safety in the North.

It’s important to know that Pennsylvania has a lot of land area—a drive diagonally across the state from Erie to Philadelphia takes approximately 8 hours.

Most visitors will plan their trips around the state’s two largest cities—Philadelphia and Pittsburgh—since they have the most well-known attractions. Philadelphia is well-connected by train and is easy to reach from New York City or Washington, D.C.

22 Things to Do on a Weekend in Gettysburg

Gettysburg is one of our favorite places on the East Coast. Popular for history, its attractive downtown, and excellent restaurants and bars, there are plenty of great things to do in Gettysburg.

12 Gettysburg Restaurants for a Great Meal

When most people think of Gettysburg, Pennsylvania, their thoughts are limited to the Civil War and battlefields. But there’s much more to this historic town, like its thriving culinary scene.

Read More about 12 Gettysburg Restaurants for a Great Meal

The Gettysburg Christmas Spirit: Festive Things to Do in the Historic Town

Gettysburg, Pennsylvania, comes alive with a joyful energy at Christmas. Festivity seems to be everywhere—in decorations and in the great events in that happen during the season.

Read More about The Gettysburg Christmas Spirit: Festive Things to Do in the Historic Town

29 Fun Things to do in Philadelphia

Philadelphia is often overlooked in favor of our popular neighbors just a little bit north in New York City and a little bit south in Washington, D.C.. But people who skip over us here in the City of Brotherly Love are missing out!

Read More about 29 Fun Things to do in Philadelphia

Over 20 wineries occupy a 40-mile stretch on the south shore of Lake Erie. Regardless of your taste preference, you’re likely to find something to love here.

15 Interesting Things to Do in Bethlehem, Pennsylvania

Read More about 15 Interesting Things to Do in Bethlehem, Pennsylvania

It can be so easy to overlook the history in your own backyard. Fascinating Bethlehem, Pennsylvania, has more than 20 historic Moravian sites that date back to 1741, each with its own story.

Read More about The Remarkable Moravian History of Bethlehem, Pennsylvania

Hop On Over to Happy Valley Brewery

Happy Valley Brewery is the kind of place that makes you feel complete. Hoppy brews and amazing food make this State College institution a must for a visit.

Read More about Hop On Over to Happy Valley Brewery

Six Stops Not to Miss on the Central Pennsylvania Tasting Trail

Despite living in Pennsylvania for over a decade and exploring areas from the Poconos to Pittsburgh, we had never ventured to the center of the state.

The elusive weekend getaway is something many people struggle to find. It can’t be too far away, but it needs to offer enough to keep you busy. In family friendly entertainment, the Split Rock Resort makes an excellent weekend getaway in the Poconos Mountains.